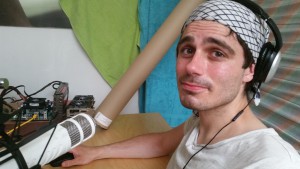 Our animator Hjalti Hjalmarsson completed hours of animation tutorial and shot breakdowns. Nearly everything is already in Blender Cloud, for the subscribers. It’s also going to be on the Bluray/DVD box/Datacard. Enjoy, it’s big fun to watch. (And recording during a heatwave!) -Ton- 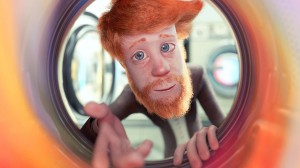 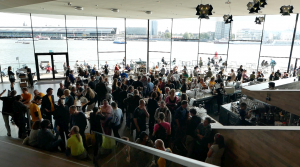 More photos and impressions will be shared soon, here’s one fresh from Sybren’s camera. It was a blast!!! 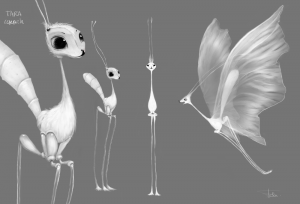 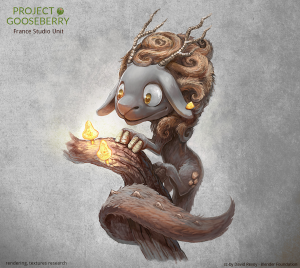 Last week we looked at the evolution of Victor, the most complicated and mysterious character and the “man” behind the Cosmos Laundromat, as he has gone through the most dramatic changes over the course of production. However, that’s not to say that the other characters haven’t changed enormously as well. This week we take a […] 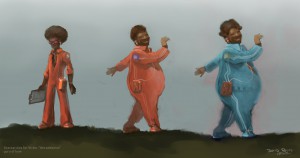 The animation is complete and the rendering is underway. (The pre-premiere is in just 2.5 weeks!) So now we wait… Which makes it the perfect time to take a look back at the overall prodcution process. My how things have changed since Mathieu began discussing the script with Sintel screenwriter Esther and the art with […]

Pulling off a fully simulated shot

Compliments to the whole team for getting this done, and special kudos to Andy and Lukas!