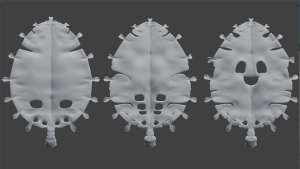 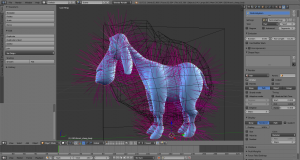 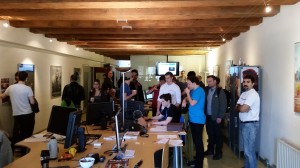 Blender Conference 2014 has officially come to a close…or has at least moved to the Blender studio, where today is tour day! For those who couldn’t make the trip to the conference this time, here’s a quick look at what you missed: 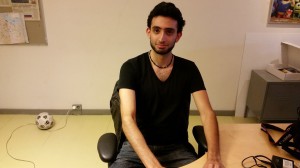 Fresh from the plane from “pura vida”  Costa Rica! Character rigger Daniel Salazar arrived today. He’ll be here for a  week of rigging preparations (and for Blender Conference!). He’ll be talking to the team about our animation requirements, to the devs about rigging improvements, and we’ll make sure his work from home next month will […] It has been an awesomely productive week. Leaving my silent and somewhat lonely office in Stockholm I arrived last Wednesday to vibrant Amsterdam with a slight feeling of thrill. During a week I would stay at the Blender Institute and see how the Gooseberry production goes, who works here and talk to people. All this […]

By David Revoy — concept art for the opening scene of the movie. (BTW, our loyal supporters get this and much more in the Blender Cloud! Tomorrow we share more highlights during the weekly.)

The making of Cosmos Laundromat #1