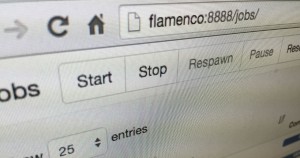 We are happy to announce the alpha release of Flamenco, the job render management software currently used at Blender Institute for the Gooseberry project! This is the brender project we have been discussing in our recent weeklies, now renamed Flamenco. This is an alpha release, so expect rapid changes in the codebase, as well as […] 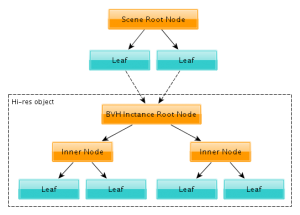 Hey everyone. Today I wanted to talk about memory usage during rendering, tips to keep it low and some areas of Blender that need love to avoid causing the memory to skyrocket. This post is actually inspired by the investigation work I’ve been doing over the weekend, looking into the memory consumption of the shot from […] 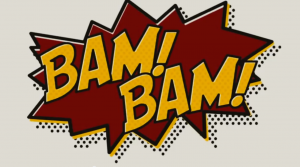 Francesco Siddi is our production and pipeline coordinator/developer. Currently he’s working on the asset management system, which is in use by the studio already and browsable online at cloud.blender.org! Directed and edited (using Blender’s Video Sequence Editor!) by Mathieu Auvray. Music by Abelcoast, “Vital fury and meticulous rage”. CC-BY-SA 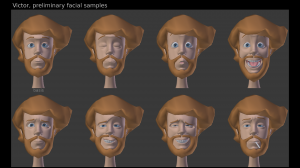 Gooseberry Character Modeler Angela Guenette has spent the past months building models for all the Cosmos Laundromat characters from her studio in Montreal. Now that all the character models are finalized, Angela would like to share with all of you her process…and also her experience of what it’s like to be a part of the […] 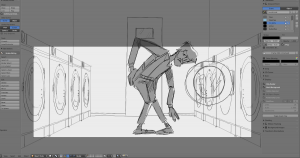 Several 2d animators and story(board) artists have been reporting exciting results with the upgraded “Grease Pencil” annotation tool in Blender. What started as a quick way to add notes in the viewport has now grown into a powerful animation tool for sketching storyboards — and even final animations. Matias Mendiola, who worked here on Cosmos […] 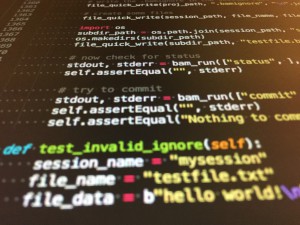 Over the past weeks we have spent a lot of time testing. When building a complex software infrastructure, it is generally a good idea to have some tools to systematically check its functionality. Of course every software developer knows they *should* do testing, and many software projects do to varying degrees, but early on it became very […]