Another week, another weekly look at the progress on Cosmos Laundromat! Check out the full video below, full of Gooseberry personality, and then move on to the highlights to revel in the images and details.   The Highlights   The Latest Take To start the weekly, we watched the second half of the full movie […]

The weekly livecast closing out the first month of 2015 was packed with both people and work…lasting a full hour and 14 minutes without showing a new version of the film. As always, you can catch up on the full livecast below, or you can continue on to the highlights and skip to the parts […] 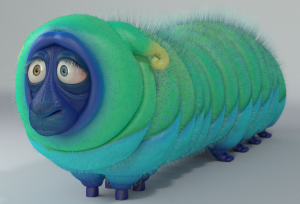 Welcome to another week of Project Gooseberry work! Watch the full presentation (1 hr 15 min) in the video below, or skip to the highlights in this post to see what everyone has been up to! The Highlights   New Faces Gabriel Caraballo, better known to many of you as Eibriel, has joined the studio […]

This week brought with it a new pilot intro, footage of the voice actors bringing the characters to life, increasingly polished models and animations, and more. Watch the full weekly show-and-tell in the video right here, or just skip to the highlights below! This Week’s Highlights   A Whole New Opening Not only has the […] 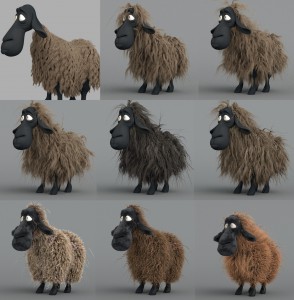 Does anyone else still feel weird writing 2015? But, indeed, the new year is upon us — and with it a new weekly! Check out where the project and the gang are as Cosmos Laundromat heads into production in the first weekly wrap-up of 2015 (45 minutes long this time)…or just skip to the highlights […]

If you were watching along on Friday, you’ll have noticed we were having some technical problems at the start of the weekly. Right here is the proper weekly video (i.e., the one from after we got stuff working), and it’s a nice and trim 25 minutes — but feel free to watch us goof around […] 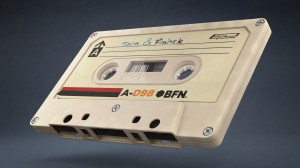 Another week, another screening of the animatic — and it’s been whittled down to a slightly shorter 16:20 (though another 1:20 still needs to go). Watch it with Gooseberry team commentary in the recording of this week’s round-up (just below)…or Blender Cloud subscribers will be able to find and watch this and all previous versions of […]

This week’s round-up of Gooseberry project work was a long one, clocking in at 1.5 hours. Watch and your reward is the full layout and animatic to date (a longer-than-final 17 minutes), livecast in full for the first time. Or, you know, just skip to the highlights below!