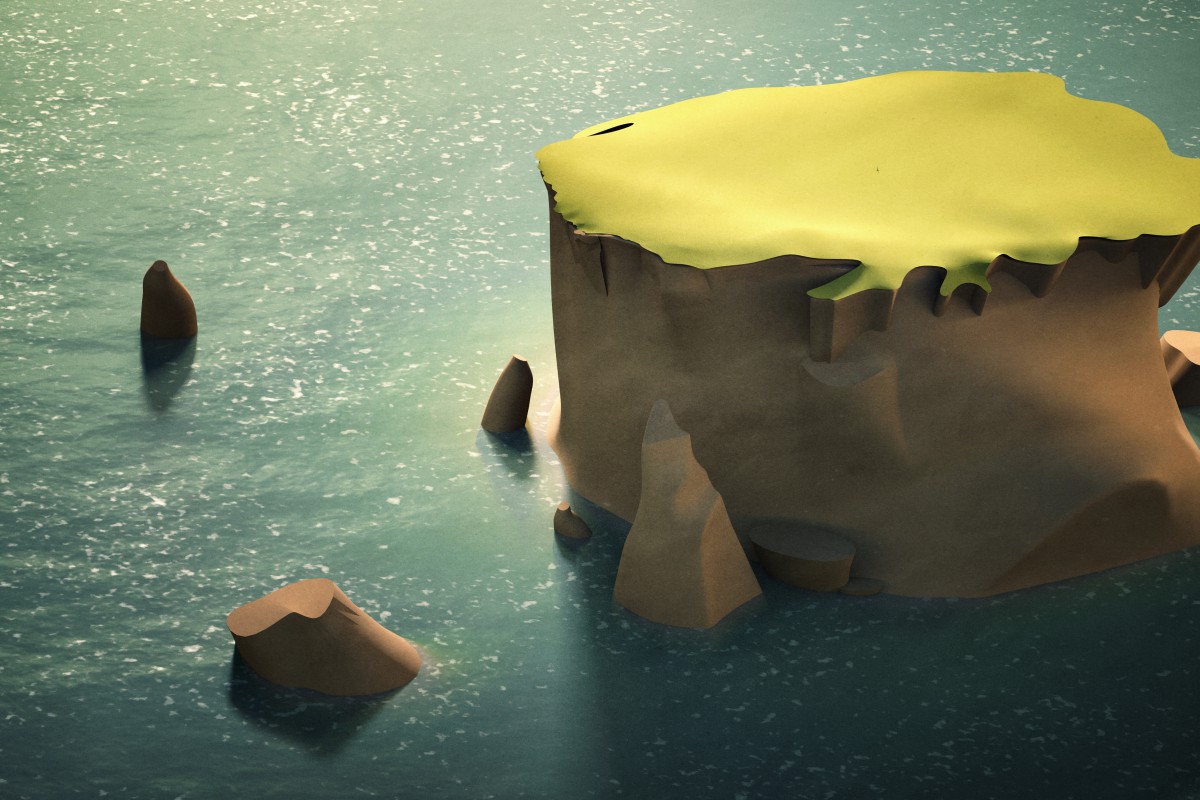 If you were watching along on Friday, you’ll have noticed we were having some technical problems at the start of the weekly. Right here is the proper weekly video (i.e., the one from after we got stuff working), and it’s a nice and trim 25 minutes — but feel free to watch us goof around for 5 minutes in the failed first attempt if you want to know why we keep saying “poivron.”

The animatic has been updated again this week! Here’s a little preview: the dragonfly chase scene Hjalti has been working on, which you’ve seen evolve over the past weeks if you’ve been following this blog. The latest version is more playful, with Franck flailing around until he is able to ultimately take control of the dragonfly in his pursuit of Tara. Notice that Hjalti has added some basic facial animation for Franck, which will be critical for this dialogue-free scene that shows Franck transition from a guy just taking whatever ride comes his way to a guy who is (literally) driving his own destiny.

On the Cloud you’ll also find the newest version of the 8-minute opening on sheep island (which we did not watch/broadcast during the weekly this week) and a first layout of the Cosmos Laundromat scene, the final scene of the pilot (both by Mathieu).

Actually completed last week, Angela has redone Franck’s sheep face topology since her models for layout. You’ll find another infographics showing her changes in more detail on the Cloud! Victor has also been remodeled from head to toe…and this is the toe part. Find out what other changes have been made (such as smaller hands for easier animation) in the additional infographic you’ll find on the Cloud.

Manu’s first model of Franck’s sheep island is much bigger than it at first appears. (Can you see the tree in the center?) See the full dimensions in the extra graphic we’ve uploaded to the Cloud.

Manu also made an initial model of the island’s trees, like the one from which Franck pulls the branch we see him dragging through the grass in the opening shot. Check out Manu’s pre-modelling sketches of this and other island features on the Cloud. Manu has also been doing more dabbling in the rigging of simple objects. This time it was one of those plastic balls you put detergent in for the washing machine. You’ll find the rig for layout…you guessed it, on the Cloud.