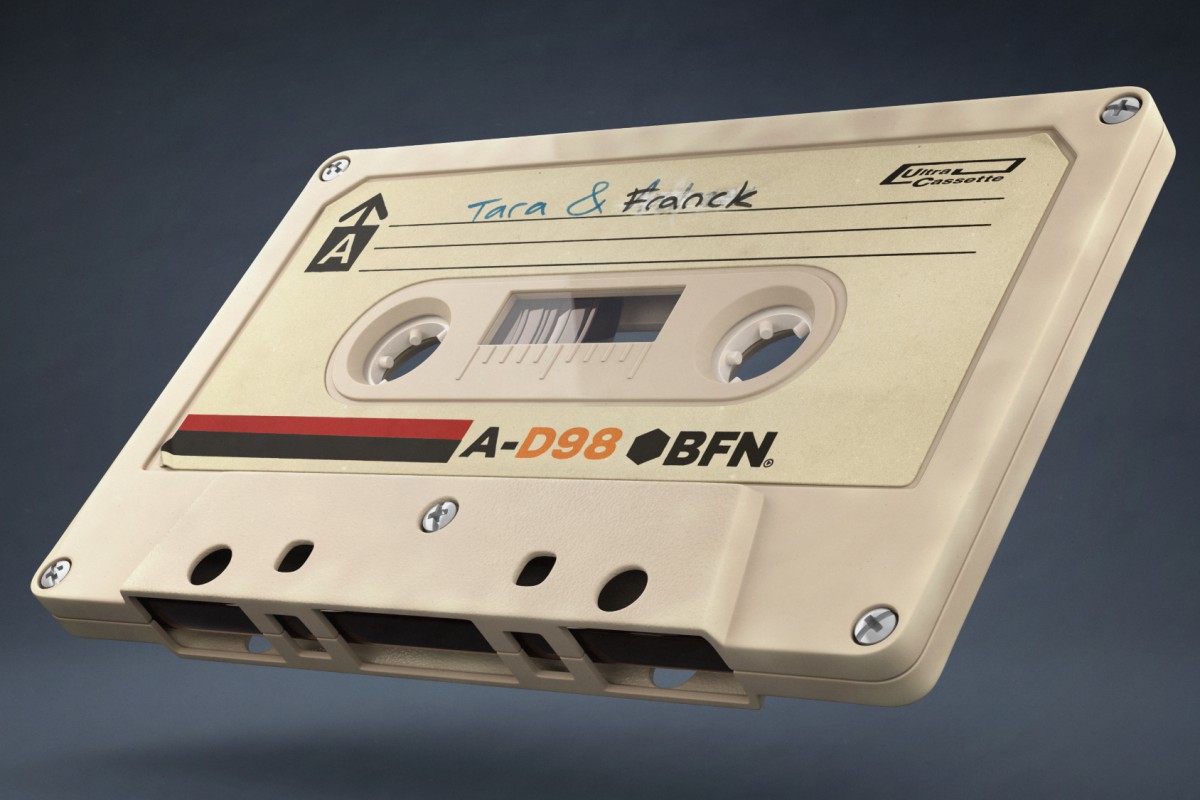 Another week, another screening of the animatic — and it’s been whittled down to a slightly shorter 16:20 (though another 1:20 still needs to go). Watch it with Gooseberry team commentary in the recording of this week’s round-up (just below)…or Blender Cloud subscribers will be able to find and watch this and all previous versions of the animatic in the Gooseberry Weeklies folder there.

As always, here are the best images and intel from the week:

Pablo spent part of his week implementing the snazzy new design you now see on this website, tweaking the Fullby template by Marchetti Design.

Hjalti has been working on the layout for Franck’s ride on the dragonfly. This video shows how the shot has evolved from simple camera positioning to include more motion and finally magical jungle bubbles. As the shots progress, you’ll notice the dragonfly’s movement getting more erratic, based on Mathieu’s request that it “fly more like an insect.”

Expect this shot to go through a lot of development yet. Still to be determined: how Franck winds up on the dragonfly in the first place. (You might have noticed this shot was missing from this week’s animatic.) Stay tuned to the weeklies for the resolution to this one!

In addition to the full animatic (which includes the first version of the shot from the video above), you’ll also find Daniel’s close-to-final rig for the (very flexible) dragonfly on The Blender Cloud! 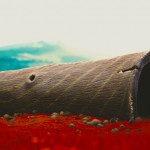 Pablo has been playing with jungle renders again… 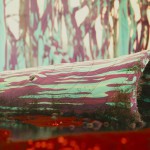 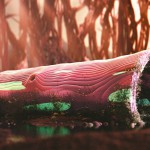 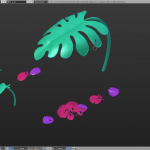 Sarah has also been 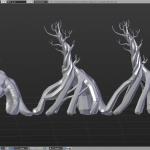 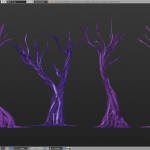 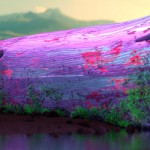 Angela made a series of infographics showing the evolution of Franck. Here we see how she faked his teeth (real sheep apparently don’t have top teeth, but Franck definitely does) — and you can find three more graphics covering all elements of his model’s changing design in the Cloud.

Angela also worked on a new pose for the frog villain to make it easier for Daniel to rig. (You’ll also find another infographic for this on the Cloud.) 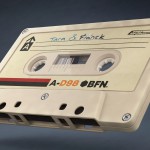 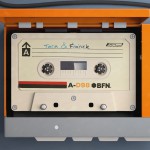 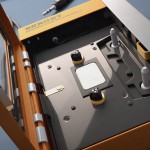 As always, his model is full of delicious attention to detail. Notice the crumpled corners of the label and the scratched-out name. (This is apparently not Tara’s first time through the Laundromat.) Regular watchers of the weeklies will recognize the tape-deck branding…

Pablo shows how stuff from Cycles can be edited in Viewport, matching it to the world background feature, a work-in-progress by Antony: Here’s Antony’s own demonstation, showing how the shader can combine nodes in Cycles in realtime:

This Week and Beyond