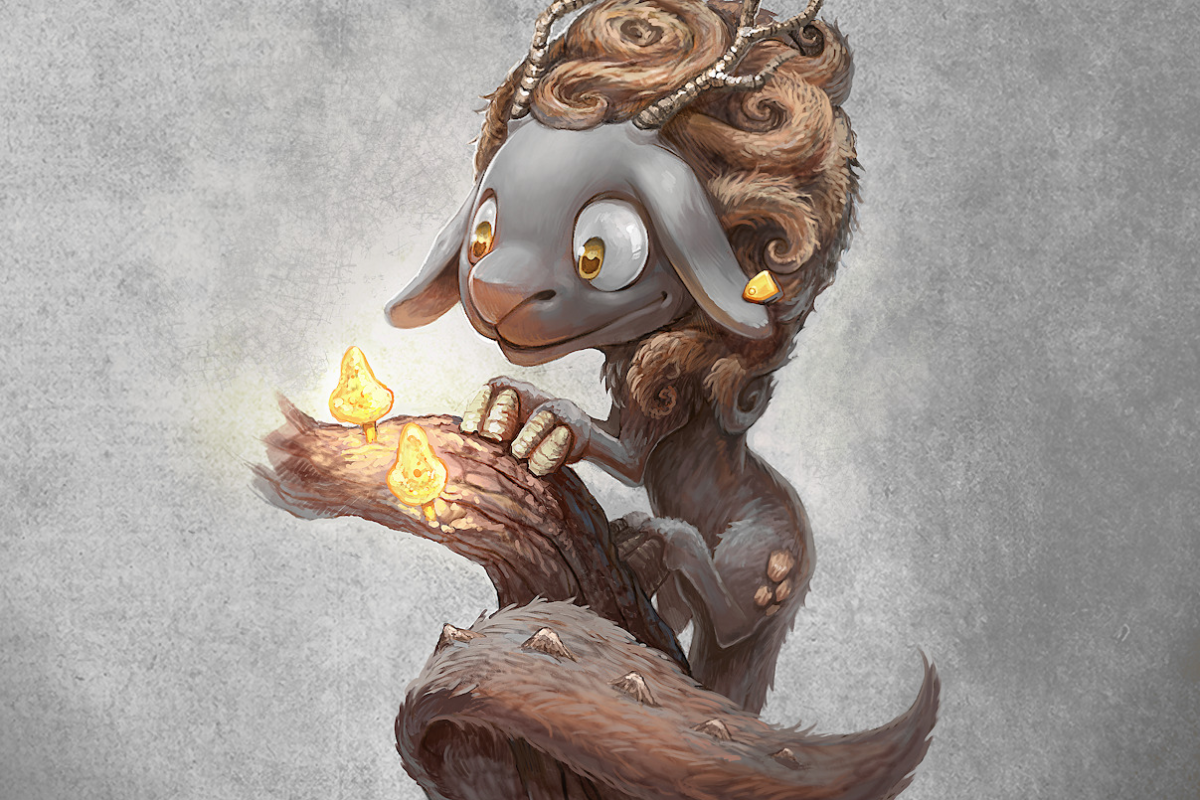 Last week we looked at the evolution of Victor, the most complicated and mysterious character and the “man” behind the Cosmos Laundromat, as he has gone through the most dramatic changes over the course of production. However, that’s not to say that the other characters haven’t changed enormously as well. This week we take a look at the development of Franck, our story’s protagonist. Naturally, the full illustrated story of how Franck changed over the course of the production is on the Blender Cloud, with all the associated concept art, but here’s a quick preview of the many looks of Franck the sheep/caterpillar/sea anemone: 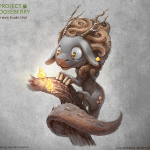 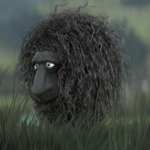 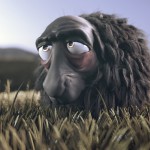 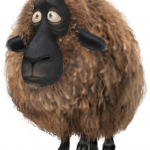 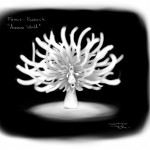 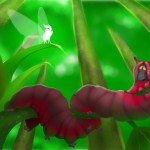 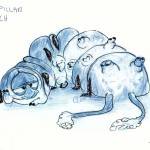 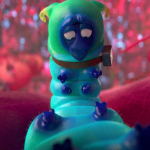 Don’t worry, we haven’t forgotten about Tara and the rest! In the next segment we’ll look at how she came to be Tara, as well as a brief look at some of the minor characters that came and went during the development process. In the fourth and final segment we will then look at the overall script and story development (with examples). Watch the blog and social media for both of these to appear leading up to next week’s pre-premiere party!