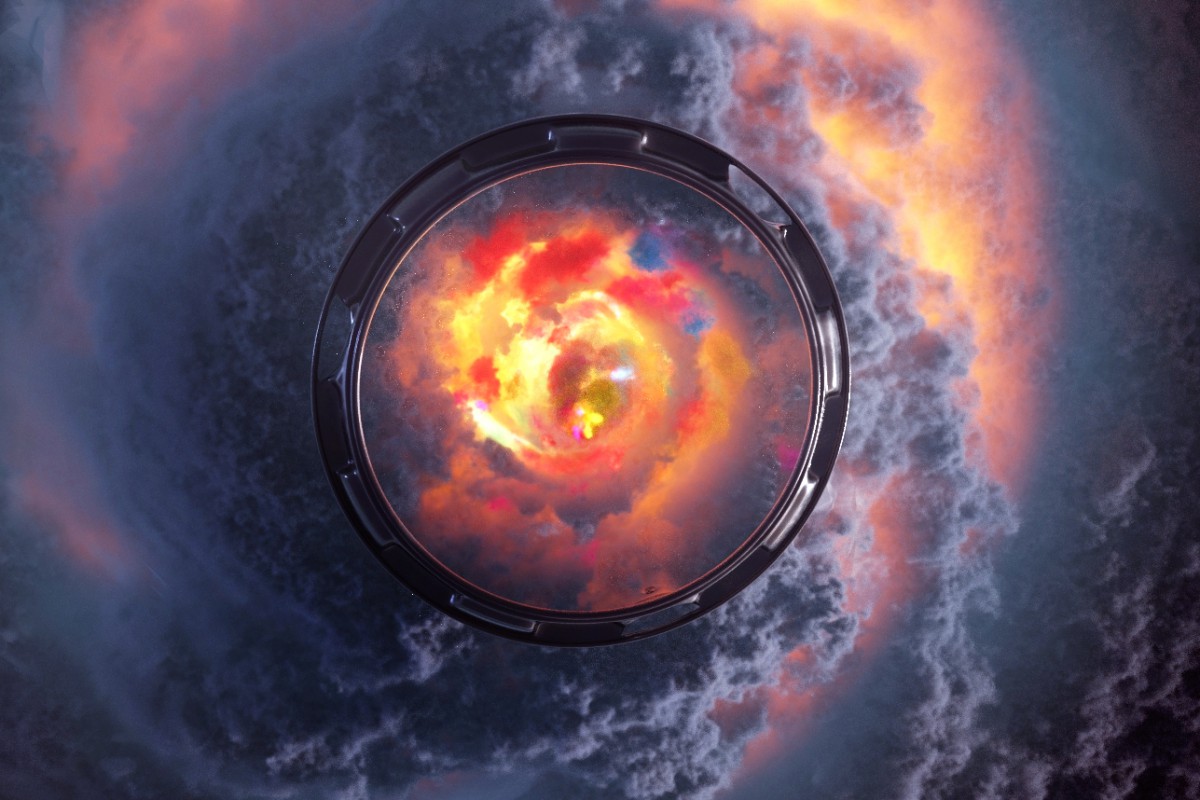 It was a short week, thanks to Easter — and also, for once, a short (less than 60 minutes) weekly! (After all, we had a windmill to visit.) You’ll find the full video right here, and then a look at the highlights below.

In addition to regular guests Sybren and Martijn, we were joined again for the weekly by Douwe van de Werf from Mr. Lee studios (with his son Jesse) plus first-time weekly visitors, two freelance 3D artists from Utrecht, Jasper ten Kleij and Jasper van Nieuwenhuizen.

Will you be in Amsterdam on a Friday at 6 pm and would like to join us for a weekly? Get in touch with Ton!

In Mathieu’s weekly folder on the Cloud, you’ll find the latest edit of the film, with more advanced animations replacing the layouts and even some low-res renders included. You’ll also find two versions of the trailer (with one scene difference between them). The trailer has dramatically changed from last week’s version! This version will be replaced by finished animations to create the final trailer.

Andy’s got the tornado-making method down, and is now concentrating on the details: color, shape, spin, etc. For one, cutting back the number of extraneous smoke explosions to give the storm a more clear shape.

In addition to the video here, you’ll find more recent still renders (like this post’s featured image) in Andy’s folder on the Cloud.

Andy’s latest render (the featured image) also includes a new model of the washing machine drum by Manu, full of glorious detail. Manu, ever the perfectionist, would ideally like to add even more detail to the rim of the drum, which is the only part you really see in the storm. In addition to this, in Manu’s weekly Cloud folder, you’ll find a close-up of this image as well as an image of the wires he used to create this pattern and an illustration of the simple rig he prepared so that the drum can spin.

Taking a slight break from the tornado, Andy spent time this week further grooming Franck. Here you can see what Franck looked like before and after getting some highlights, to add more visual depth and detail to the fur: In Andy’s weekly Cloud folder you can also see the results of the new textures Andy added to the interior of Franck’s mouth, to give it a more worn and realistic (ignoring that sheep don’t have top teeth) look.

Pablo then input the fur effects into some low-res renders of the scene where Franck reaches the cliff. Pablo also shifted the position of the sun in this scene so that it won’t be in Victor’s eyes (forcing the animators to add a lot of squinting) when he’s talking to Franck.

Tip: Pablo has begun using the camera culling patch developed by Sergey to eat up less memory by dropping everything (you tell it to) behind the camera. If you use this, however, just remember to consider reflections and light blockage when choosing what objects to “turn off”! In Pablo’s weekly Cloud folder you’ll find before and after images of all of these changes plus the difference camera culling can make to a render.

Here you can see Manu’s high-res still of Franck getting his timer before and after the lighting and fur changes:

Sarah has been working with Juan Pablo on the models of the other sheep seen in the island flock. In the interest of saving time and memory, this has been narrowed to five additional models with only minor variations (which use the same rig). Sarah spent some time this week polishing the faces and removing the body variations. The sheep will now be differentiated by their faces, color, fur textures, and relative size. Here you can see what’s sure to be everyone’s favorite: the baby. The rest you’ll find in Sarah’s weekly Cloud folder. Sarah and Beorn have continued working together on the two sides of Franck and Victor’s first conversation. You’ll find each perspective of this WIP animation in Beorn’s and Sarah’s weekly folders on the Cloud.

Hjalti has made progress with the sequence where Victor replaces Franck’s rope with the timer, where he has been blocking the body poses (like Franck’s feet) and Franck’s facial expressions. In the videos in Hjalti’s weekly Cloud folder you can in see how the animation has evolved over the week, with and without the added camera movement. (Watch Franck get manhandled!) He will spend this week completing this shot.