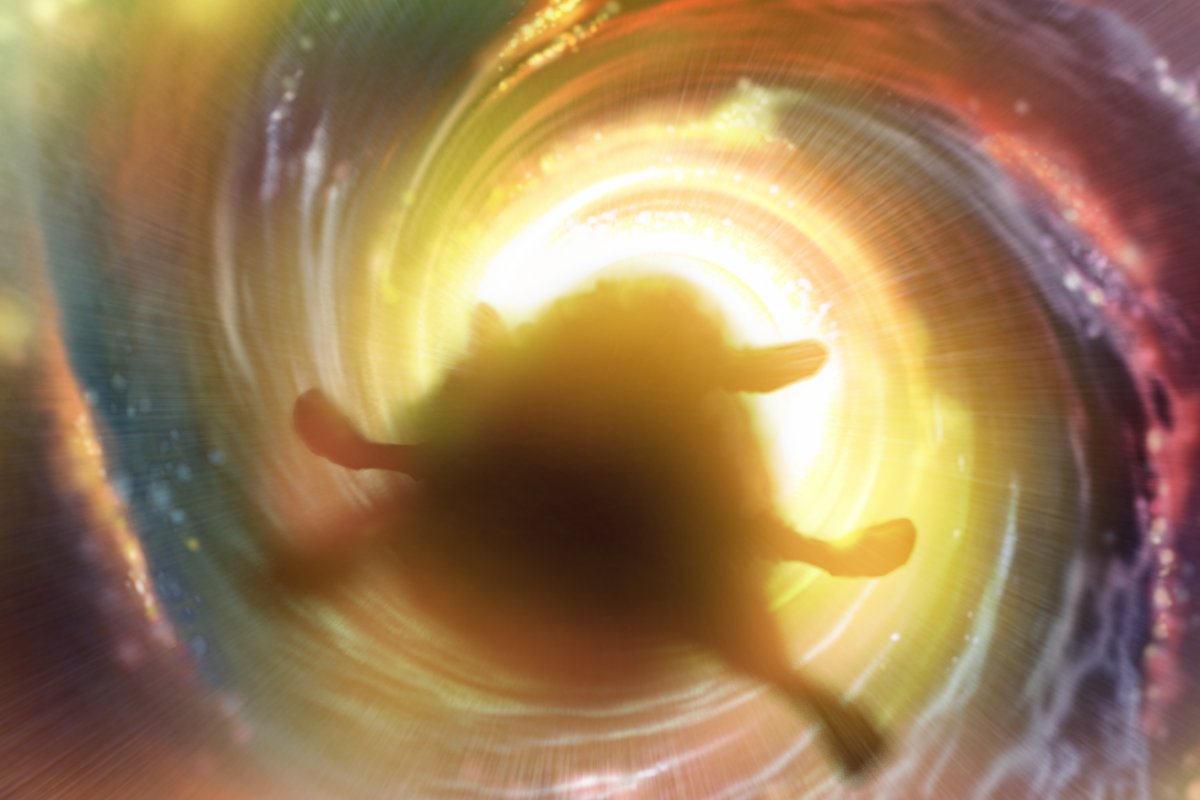 The edit is locked, the shots are on their way to finalization, and more tool-building is underway. See how far Gooseberry has come in a week in the latest weekly livecast! Highlights below.

Our director has made a new edit! From this point forward, the timing, blocking, and dialogue will not change. But the layout will be replaced with increasingly finalized animations as we approach release. (Watch the latest edit for yourself on the Cloud.)

Mathieu has especially been focusing on tweaking the tornado shots. And this week he will focus on the two shots missing from the end of this latest edit: Franck appearing in the jungle and Victor at the laundromat.

Beorn, Sarah, and Hjalti spent this week wrapping up the first shots they have been working on — bringing the total (almost) finalized animation time to four minutes, or almost half of the pilot! You’ll, of course, find all these animations in the Gooseberry section of the Blender Cloud. Or click on the links to the individual team member folders below.

Beorn finished the shot where Franck reaches the cliff.

Beorn and Sarah also wrapped up both sides of Victor’s first introduction.

Hjalti is just finishing up the final post-splining fixes for the sequence where Victor gets his timer. You can see this shot evolve over the week (including a creepy hairless version, screenshot below) through partial lipsyncing and more via the six versions in his folder.

And this is why the hair system is so important!

While Beorn and Sarah worked on Victor’s intro animation, Manu has been working on the final look of the shot (with two versions on the Cloud).

While Manu worked on Victor, Pablo has been focusing on lighting Franck. See a few additional renders in his weekly Cloud folder.

Now that the tornado looks mostly the way it is supposed to, Andy has started trying to figure out how exactly it needs to appear in the nine shots where it is featured. His solution will involve five different sims and plenty of data (he estimates 5 x 300 GB as a worst-case scenario). In the video below you’ll see four tests: Victor in front of the tornado (there are some missing frames and, don’t worry, that extranneous blue puff will be taken care of!), the tornado reaching down toward Franck (though the camera will ultimately pan down instead of up), and two versions of the trailer shot of Franck running from the tornado (the first had two many extra puffs, and next week’s version will include smaller, more detailed explosions).

Remember this awesome view of the tornado from below that we previewed last week? In Lukas’s folder you can find the node set-up Lukas created to help animate the swirling clouds.

Andy also painted up a quick concept of how he’s imagining the inside of the tornado. This is based on the point density vortex, mixed with a bit of color. Feel free to share your own suggestions! Where oh where is all the memory going? Lukas breaks it down. (Click to enlarge.)