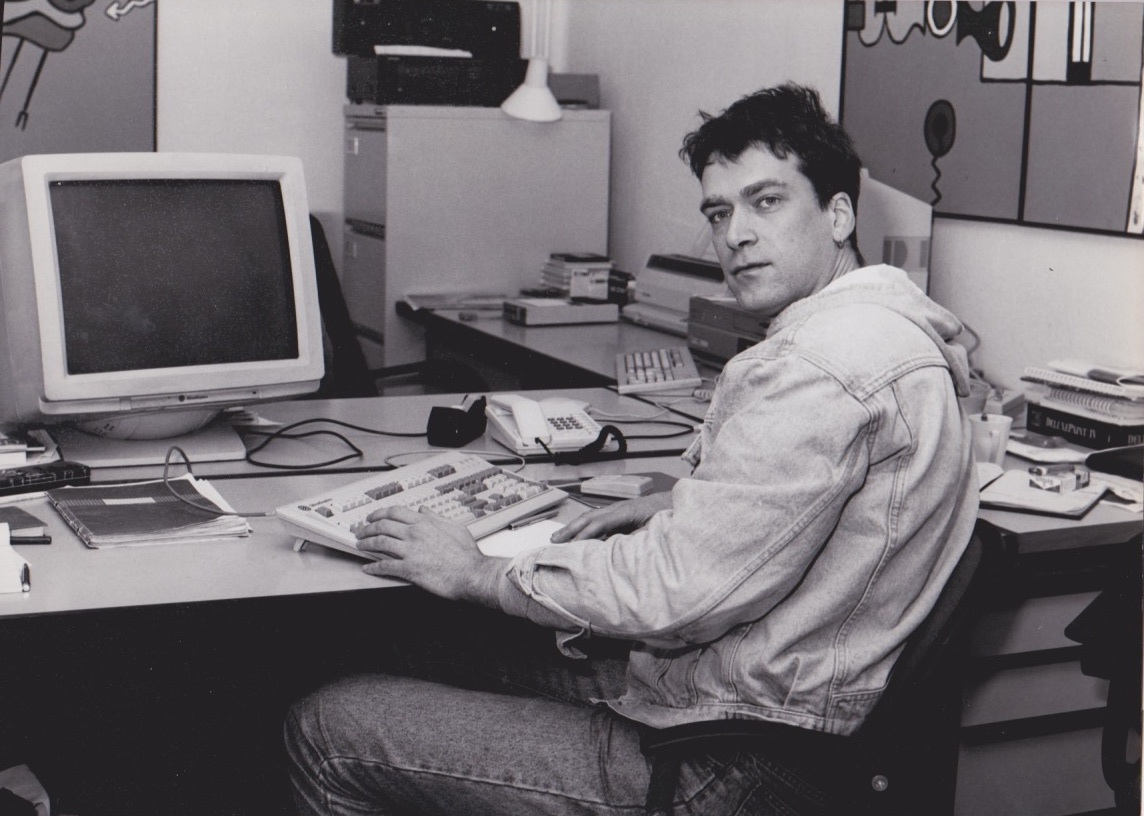 I can’t express enough how important this Gooseberry project is, for me personally and for a lot of people out there. There are so many solutions for urgent issues coming together in Gooseberry – it is really mind-blowing sometimes.

This is what Gooseberry is for me:

– Open Movies as a Blender development model.
Open Source software works very well as in-house software, as an ongoing flexible development process. This is opposite to commercial programs, these have a more distinct product life cycle.
Imagine: Gooseberry is going to be an 18 month animation-studio simulation! With so many wonderful technical-creative challenges to solve, and we can all be part of it.

– Raise the bar – make a feature animation film.
Every animator or artist who has done a couple of shorts before, understands the excitement of the prospect doing a feature animation film once. It’s really a different medium, it’s a new technical and creative challenge – risky but rewarding. It’s also a medium that brings you a new and massive audience. This would be the ultimate advertisement for Blender as well as for FOSS in general.

– Investigate using Cloud services and features for open source projects
Software is moving into the cloud, Adobe and Autodesk work hard on it. They present this as “benefit for the users” but they actually just pull up an Iron Curtain to safely hide their software behind. No more piracy, no reverse engineering… total control!
I don’t want to wait for us to lose this fight. We can find out ourselves what the real user benefits are, but in openness and by truly respecting user freedom. The Gooseberry teams will use Cloud, for sharing and collaboration. With you too!

– Building the world’s largest free/open 3d content & education repository
We shouldn’t underestimate how much importance the open movies and the open game had for education and training. Not only for its free data, but especially for the tutorials, the making-of videos, the training dvds we made with these teams. This massive dataset should be kept around, renewed but also be kept updated and working.

– New business model for Blender Institute and Foundation
We can’t keep selling paper and plastic with open/free data forever… that did a lot for us, helped Blender to grow, hire developers and do big projects. But the revenues are going down. Having a pile of DVDs is nice on your bookshelf, but not to actually use. Online sharing – in the cloud – is a much better solution for the data.
I believe in a future for subscription models for cool content/training/data/services. Especially if that enables us to become a media producer ourselves!

– Occupy Bay Area, Occupy Hollywood?
There’s a real growing unrest out there about how a few greedy people control this business –  making their billions – while others lose jobs in the same week their company has won an Oscar. Yep, Mark Z. buys another toy for billions, which he makes by selling our digital lives. And we nerds just line up for yet another Marvel super hero movie again. Meanwhile the powers that be prepare for a separated internet – with fast and “free” commercial channels – and a slow, expensive one for the remains of the open internet we love.

I’m not fit for politics, nor do I feel much like protesting or mud slinging. I’m a maker – I’m interested in finding solutions together and doing experiments with taking back control over our digital lives, our media, and especially get back ownership as creative people again – and make a decent living with it.

So that’s Gooseberry for me. An experiment, but with potential impact!

I know there’s some skepticism out there, about the project concept and about the slow funding start. But well – we’re learning, and we’re developing well to get the message and the website to work optimally. It’s also inventing something new, and that you can only do by trying it.

Key is that I’m having a vision, and the guts to live by that vision. I’m not lead by polls, not by common opinions or what others think might be more successful. I’m also not a billionaire. Not a movie star. It’s just me :) And one thing for sure, I cannot do this alone.