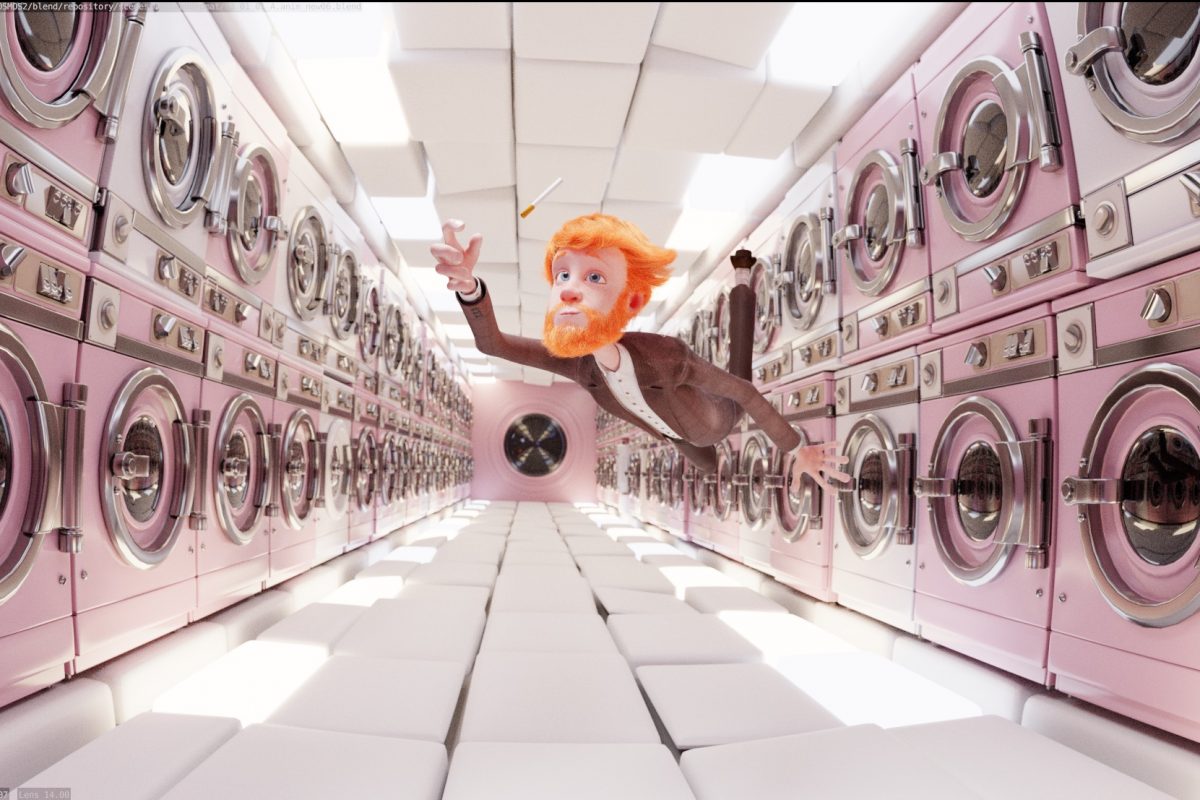 Since November 2019 we tried to get a reboot for Cosmos Laundromat organized. The original idea was to finish the second episode. In order to make that, the team required that we first need a clear outline for the entire CL series written out.

Originally the story of the 2nd episode would end open ended, and that’s not something I believe the audience would appreciate. The 2nd episode should be rewritten in a way it would reveal sufficient clues to get the audience hooked up with the full story.

We found out that the amount of time it would take to bring the CL concept to a top quality script for film or series, would go beyond what we could reasonably invest. It would probably take a year of development time, without a certain outcome even. What also didn’t help is that we have quite different visions about the core story, the setting and characters. When the core team (writer, director, producer, studio leads) isn’t 100% aligned on the goals of a project, you can’t have a productive working relationship really.

All in all I found the situation dragging on too long to justify any further investment. For that reason I decided to dismiss the story team and stop with CL series development for the time being.

That doesn’t mean all options have been exhausted though.

With the writer and director we agreed on respecting the CC-BY license of work, so they have all opportunities to continue with it – even find another studio to work on it. Same goes for the crew in Amsterdam, we will let it sink in and probably things will look different if time passes on a bit.

It’s regrettable, but in hindsight it’s also good we at least did a serious attempt for it. I’m super proud of everyone’s contributions we did to this process, and we’ll share as much as possible for it. That will happen in a follow-up post here in the coming weeks.