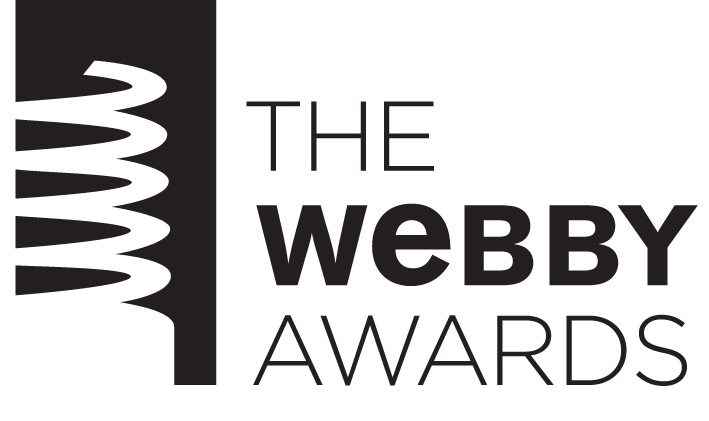 The Webby is considered to be ‘the Oscar for the web’. New York Times calls it “The Internet’s Highest Honor”. We’re very happy to announce that we’re nominated in the Animation category. I’ll quote the Webby mail below:

Congratulations! On behalf of the International Academy of Digital Arts & Sciences, it is my pleasure to inform you that Cosmos Laundromat has been selected as a Nominee for The 20th Annual Webby Awards in the Online Video – General Film: Animation category. This is an unparalleled honor.

As a Nominee, your work has been selected as one of the five best in the world in its category, and is competing for the Internet’s two most coveted awards: The Webby and The Webby People’s Voice Award.

Congratulations – this is an outstanding accomplishment for you and your team!

Check the nominees and don’t forget to vote for us!
https://pv.webbyawards.com/2016/online-film-video/general-film/animation