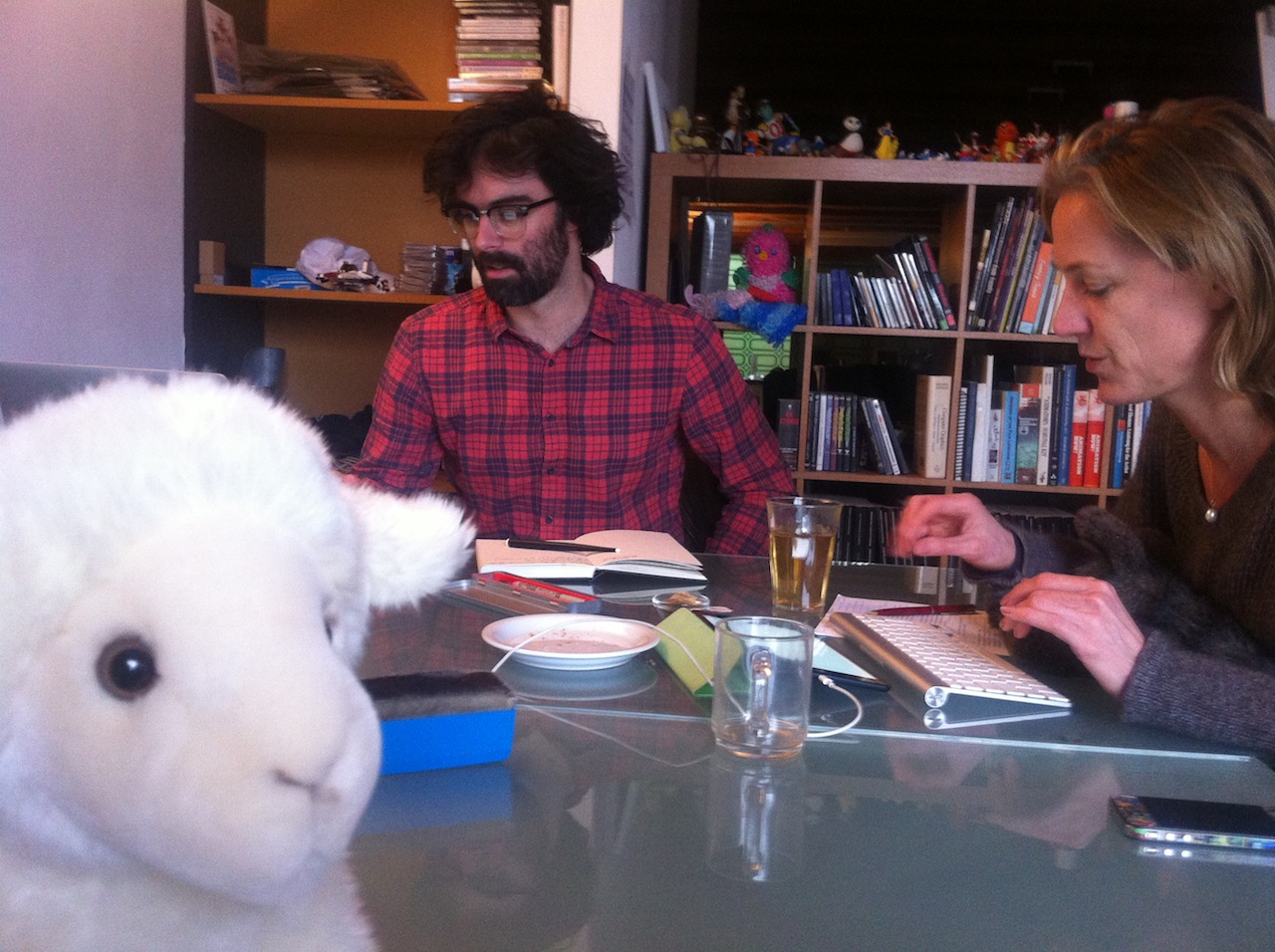 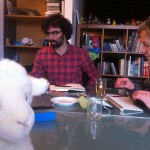 Last week Mathieu Auvray spent three days with Esther Wouda (screenwriter, ‘Sintel’) re-writing the previous movie concepts sofar. It was a very magical moment. Two directions were colliding, refusing to merge into one film and suddenly, after one and a half day of hammering out structure as well as using all the creativity they had, everything “clicked”.

So we have a story! 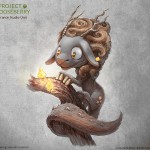 There is a great basis now which really works as a coherent and compelling story,  which supports the idea that studio partners can work in own style in a great way.

The story is still under heavy development, but the core is pretty clear. We have the main lines, arcs and tone for it. It’s poetic as well as absurd. We will aim for really funny, even nonsensical 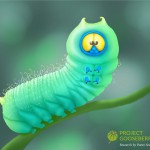 situations! But even though there will be absurdity & humor, the main character’s arc is a drama. The overall feeling is really poetic and tender, a love story.

And basically: it’s about a sheep who gets an interesting life :)

That’s all I will leak for now, no spoilers, but you can already see where we’re heading at in the 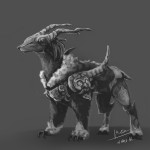 moodboard. The teams are working on a crowd-funding animation teaser now. Will be launched early March!