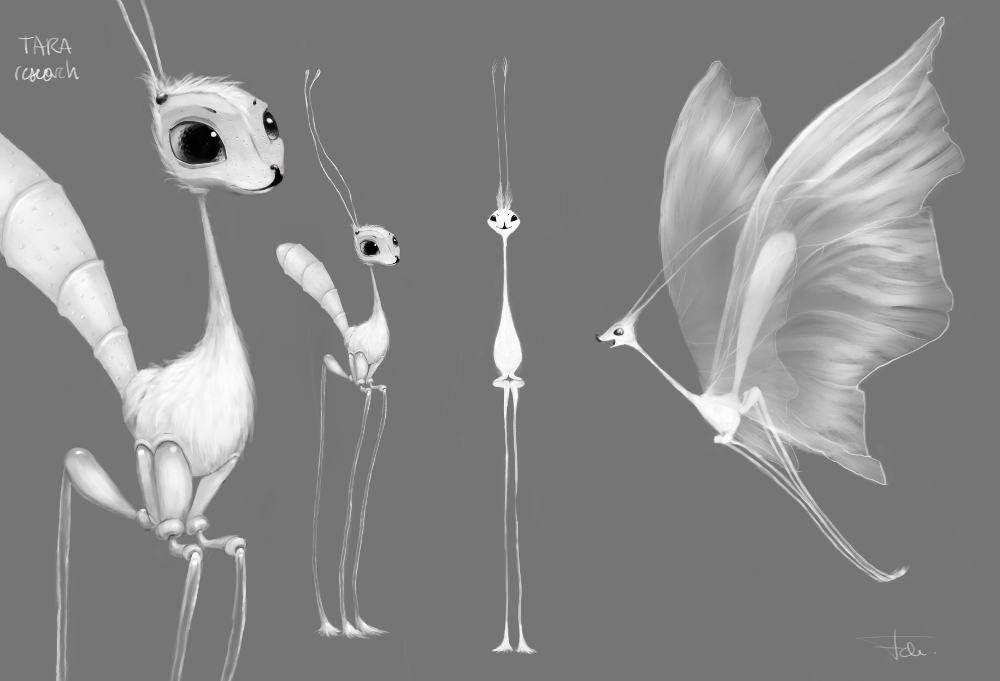 Now the pilot is out I’d like to do a short recap about the past period.

First of all: thanks a lot for having helped out in the past year. All of the data of the movie is being uploaded to Blender Cloud this month; if you don’t have a cloud account you can purchase all the studio data (and tutorials, extras) on a digital hardcopy – DVDs, Blurays or data-card.

Reviews for the pilot are blazing positive sofar, especially by animation/film makers themselves. The visit to Siggraph last week was a huge success for that reason. People from Pixar, Disney, Dreamworks, ILM and Imageworks dropping by on the booth to share their compliments. On top of that, we were invited to screen the movie for the employees at Dreamworks and Pixar. Heart warming that!

The most heard criticism was about the singe F-word and the somewhat disturbing opening scene. Our film was always meant for a more mature audience (age 13+, or similar to “PG-13” for USA), but to more clearly warn viewers we’ve added this on the youtube page clearly now. We’ll check on an updated version where this is part of the opening credit as well.

The future plans – for sofar I know now – are as follows:

My own preference would be to make Cosmos Laundromat an episodic adventure series, a ‘relay movie’ where we hand over the job each time to another studio to make another world. Story writing and general direction would still be kept centrally though.
Each episode could be roughly written first, and then we just pick the best pitch from a Blender studio in our network. Budget would come from Blender Cloud – we’d better double the subscriber count then. But… it then can stay a real open movie at least. Our movie!

Update 2018-4-12: We still keep it open to make episode 2. Cloud subscriptions goes very well too, but the subscriber revenues also go to cloud development, Blender 2.8 development, tutorials (much wanted) and simpler short films. We keep growing though (new office!).  A good solutuon is that when get funding for a commercial feature film, we use Cosmos Laundromat as ‘short film’ side project. Good for training new people, for tests and to keep everyone at work full time.