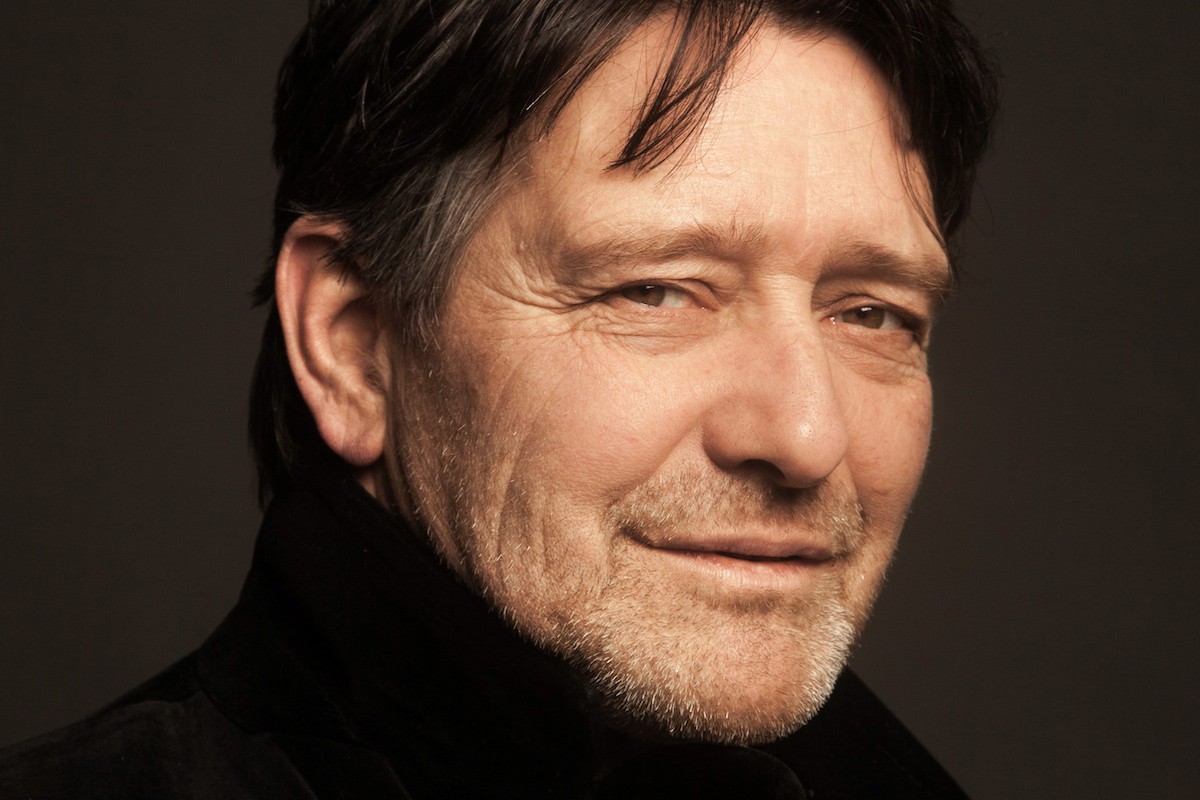 I’m very happy to confirm we have three top talented actors to help us shaping up the lead roles for the film. We’ve done a casting organized by Matijs Wessels from Stemna Casting in Amsterdam and we’re very happy to have our #1 choices signing up now! All of them Dutch actors, but fluent English speakers.

Franck: Pierre Bokma  is indisputably one of the best actors of the Netherlands — known from many movies, series, and the theater, he has won a number of awards, including an international Emmy award for his role in the TV film De uitverkorene (“The Elect”). In the pilot, he will be playing Franck as a grumpy old sheep and a slightly less grumpy caterpillar — and if one person can do this, it’s him!

Victor: Reinout Scholten van Aschat is one of the Netherlands’ young rising stars — he was named best actor at the 2012 Netherlands Film Festival for his role in The Heineken Kidnapping. His surprising improvised audition for ‘salesman’ Victor landed him the role of our undercover demi-god with a matchmaking mission.

Tara: Bracha van Doesburgh is another young rising Dutch star. She has starred in several movies and had leading roles in several well-received drama series. The moment her audition began, we were mesmerized: her elegance and facial expressions will be a great lead for us in creating Franck’s enigmatic love interest.

We expect to do the recording the 2nd week of January. 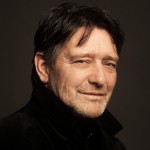 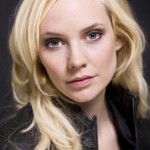 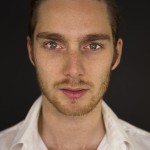 Rising Dutch star Reinout Scholten van Aschat nailed the audition with his improvised take on the enigmatic man with a mixed tape.