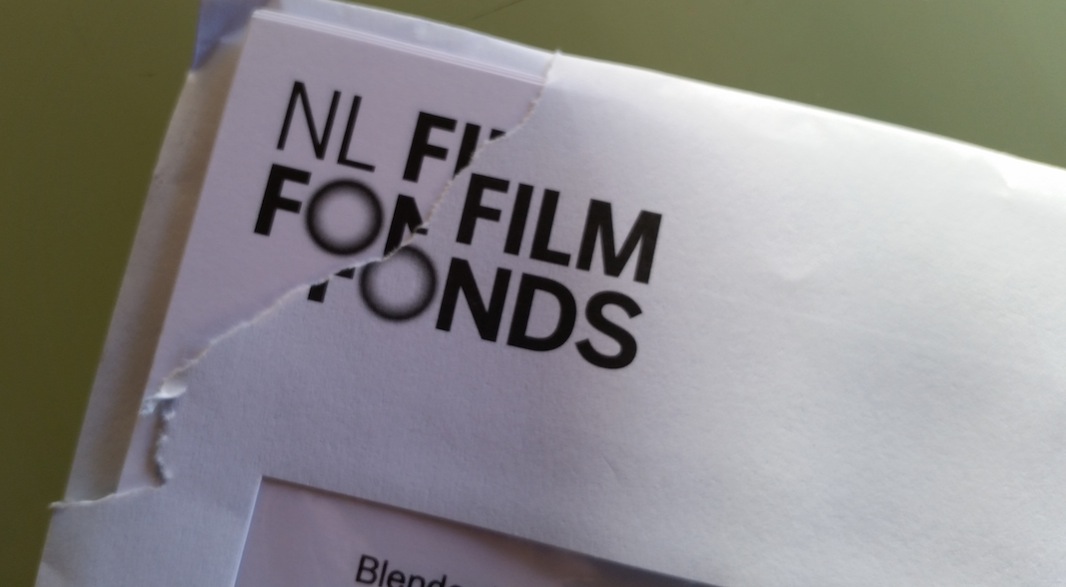 We’ve always worked with two scenarios – the bigger one with Film Fund support – and a smaller one based on the crowdfunding and Blender Cloud subscription income. We now have the news that the Netherlands Film Fund will not support the project. Bummer! The Fund feedback was that it’s partially because it’s not a real short film or coherent short story (but the beginning of something bigger), partially because we already started work on it and have a lot of own funding already. There’s also nothing really typical Dutch in the film or the story, nor does it have a Dutch director (and we use a big international team), but that they didn’t officially mention as reason to not support us. It did not help us either! Well, it’s their money! We now know how to continue at least.

In short that means:

– We complete the first “world” in the next 3 months. All of the stuff that gets the story started.
– That means a length of approx 10 minutes (without credits). It will end with Franck finding himself as a caterpillar in the jungle world.
– July is for wrap-up: presentation work, online premiere, theater premiere, tutorial making, authoring dvd and/or bluray, and post all the stuff in cloud.
We then take a short break from Gooseberry. We want to wait for the feedback and reactions on the pilot. A lot of possibilities exist to keep working on it. My own preference (and realistic estimate) is to make it an episodic project, where each time new parts of the film (usually new “worlds”) get added when sufficient funding is in via Cloud subscriptions and other sources. This either by our team in the studio here, or by the external teams who started Gooseberry up with us.

In the Blender Institute studio we then enjoy some holidays and move on to make new tutorials and learning material, and — as a fun project for the summer — a new Caminandes episode!