The animation is complete and the rendering is underway. (The pre-premiere is in just 2.5 weeks!) So now we wait… Which makes it the perfect time to take a look back at the overall prodcution process. My how things have changed since Mathieu began discussing the script with Sintel screenwriter Esther and the art with Tears of Steel concept artist David at the beginning of 2014, and also since the entire team got to work nailing down the concept, art, and story in July.

In this short series, which you’ll find on the Blender Cloud, we explore the development of the story and its three main characters, tracking the sometimes dramatic changes they’ve gone through from early concepts by David through Sarah‘s art direction and the rest of the studio’s art and animation, evolving with the team and Mathieu’s directorial vision.

We begin with the trickiest character, the hardest to pin down, and therefore the most changed along the way. Yep, that’s him in the image of top, and these are all Victor too: 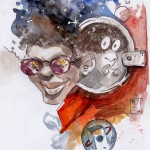 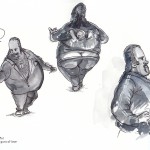 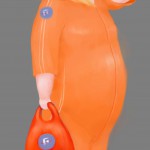 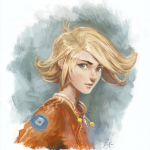 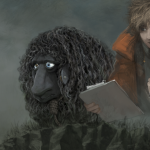 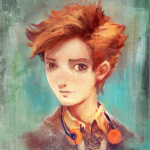 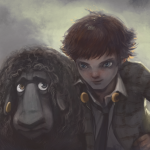 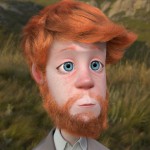 For the full story of all the changes this character went through, and why, plus access to all the various images made during his development, head to the Cloud, right here. Then check back here next week for a look at the film’s other characters and the evolution of the story in general.