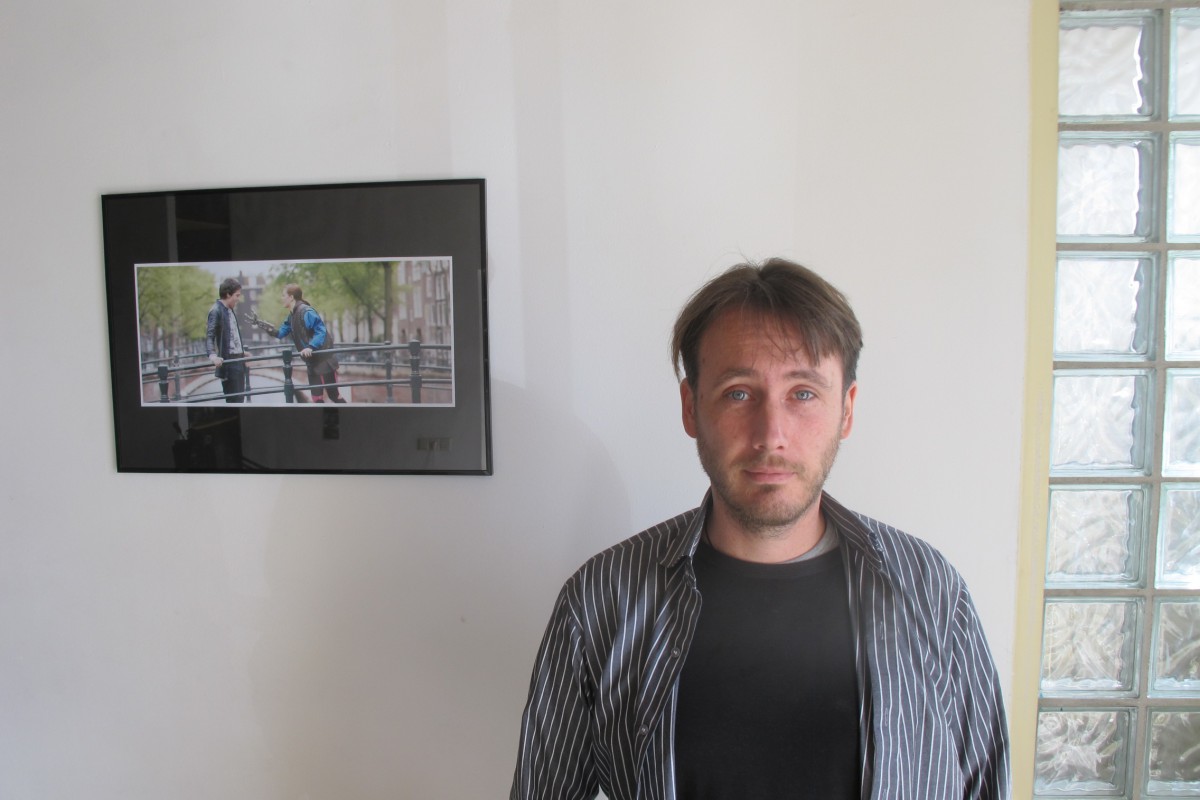 Beorn Leonard is certainly not new to Blender — he began using the software about 9 years ago when looking for an open-source option without the limitations his TV studio colleagues in his native Melbourne, Australia were experiencing with 3DS Max. (Blenderheads, you might be familiar with his first experiment with character animation: the short A Sad, Sad Song, which came in second place at the Suzanne Awards.) He’s not new to Blender Institute projects either, having previously worked on Sintel and the Caminandes films. Actually, he’s even already worked a week on the Gooseberry project as well!

But now it’s official: for the next 4-5 months, he will be animating fulltime in the Blender Studio, helping the team bring Franck, Victor, and Tara to life. An Amsterdam local since 2009 (one of the city’s many “lovepats”), he doesn’t have a long commute to the office either.

Check out Beorn’s previous work on his website and Vimeo channel. Follow his activities on G+ and Facebook (though, sorry, he can’t accept everyone’s friend requests!). And keep reading this blog to see what Beorn will bring to the world of Cosmos Laundromat in the coming months.