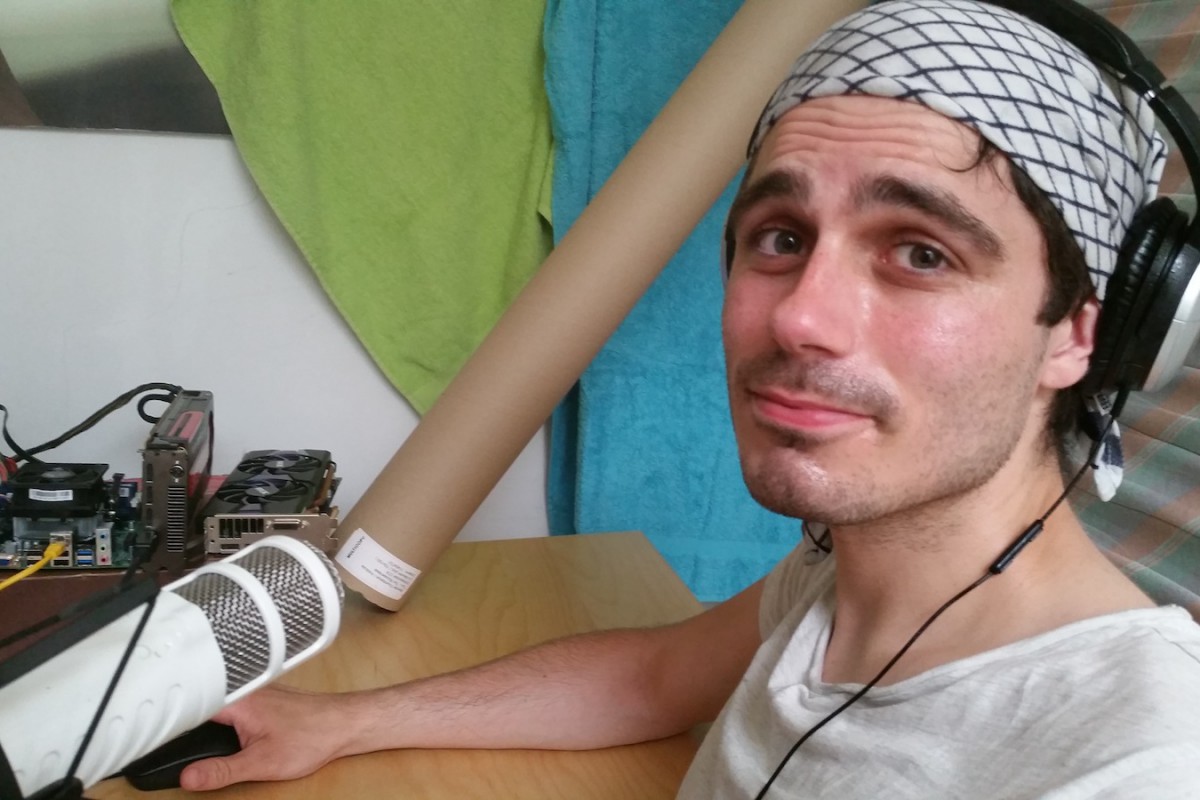 The creative work is over, we now work on feeding the render farm and wrap up the project by writing docs, recording tutorials and other presentations. There are also DVDs/Blurays to be mastered, including all of the extras we want to do!

By the end of July we expect to have a pre-premiere for the crew and our sponsors in a cinema in Amsterdam, announcement for that follows. In August then everything could get online… but I rather wait a few weeks before announcing the final date of the online launch.