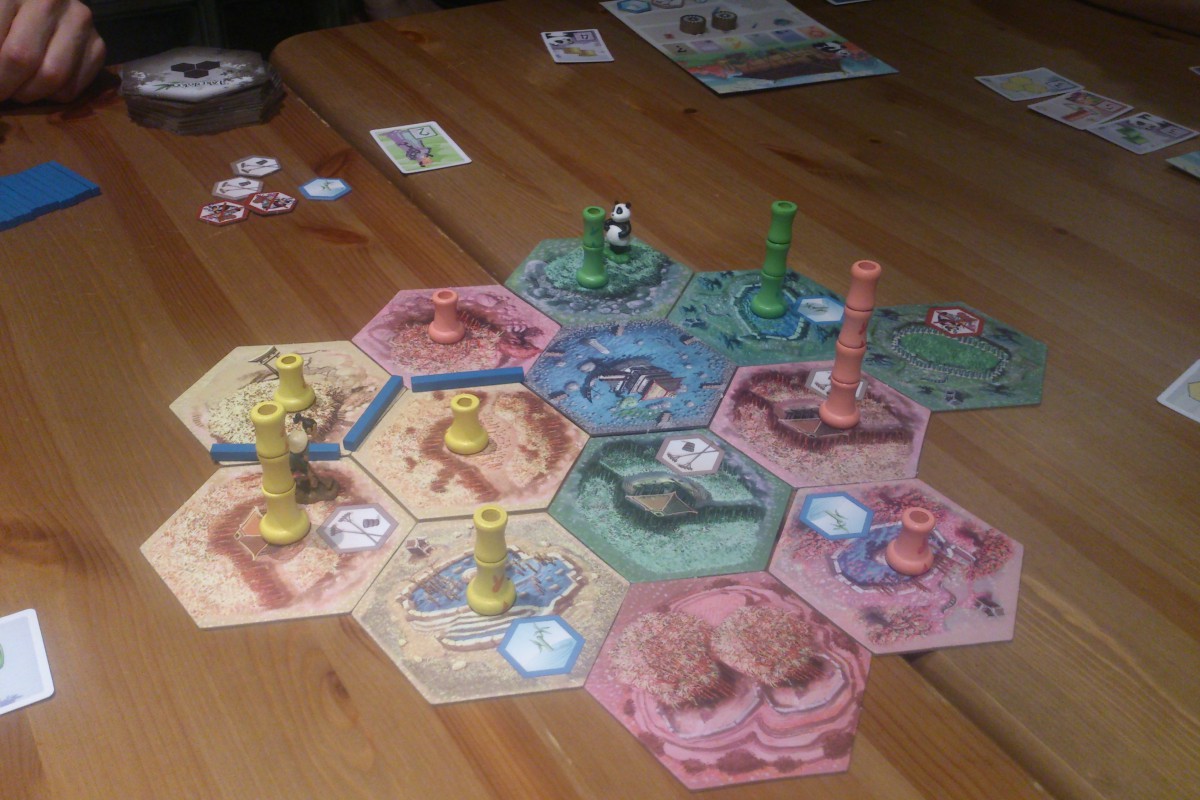 This blog post will be primarily about two things: the current everyday life of the production, and my sudden discovery of Dutch history that is rooted in the idea of managing the public common — or commons. Meanwhile, in another post that is coming really really soon (promise, promise!) I will share a brief report on my research so far, and more details about the concrete topics of my dissertation (book). Any feedback and comments are, of course, welcome! But, first thing’s first: a brief report from my stay.

Wednesday afternoon: I landed on a sunny and springy day from Stockholm. A postage for Pixel will his new transportation cage for bringing him to the office.

Thursday: Thomas Dinges tried to find a convenient time to record several podcasts with the Gooseberry team. I manage to talk more extensively with Gabriel (did you know about his hidden passion to code animation?) and witness one of my first “Dailies” at 11.00, when the artists do a check up on each other’s work and set goals for the day. Yes, slowly but steadily Gooseberry is moving into production, with an orientation towards daily results, and not just weekly results. A normal working day at the Institute starts around 10-11 am and….never ends? No, it ends at any time between 6 pm and after midnight. :) Thursday evening ended up with a pizza in the local pizzeria, and with Hjalti buying a cat – Pixel!

I guess the most notable thing from Thursday was also the first time I witnessed some hardware limitations, such as memory running out and heavy rendertimes, things which seem to be now in the process of being solved. There were some very intensive discussions on IRC about that and generally fixing bugs.

Friday might be, though, a more interesting day to write about more in detail.

I came quite early to the office, around 9.30, to talk to Andy about his early days in Blender before the day really started. The big front door was wide open, and a guy from the grocery store Albert Heijn was offloading big crates and bags of food in the office kitchen. Ton was receiving everything and sorting packs of ready-made soups, bread, cheese, jars of pickles, mustard, boxes of Chocomel (chocolate milk) — the lunch for the 10-15 people working there each day. At 10 the first person besides me and Ton came to the office. From the kitchen it is often possible to hear the fans of the renderfarm in the shower room spinning loudly and making the room warm and cozy. It is not advisable to hang moist coats inside. Andy and I talk for about 40 mins, after which it was time for a meeting about the Pipeline, basically about seeing how everyone can work together, even remotely, so that different people can work simultaneously on fragments of tasks that complement each other to create a whole animation scene. This is also a very technical thing, because it is about avoiding manual work, agreeing on naming conventions, where objects are saved, how to define a common language, and steps that merge technology and distribution of work. By the time a decision is reached it is already 1pm, and time for lunch! Just a few hours later is the weekly and the traditional Thai dinner afterwords. Despite the fact it is Friday night in one of the most vibrant European cities, at 9.30 pm, and considering that almost nobody on Gooseberry team is local, most people go back to the office and play board games over a beer. Francesco, as usual, is working late studying code. Saturday was a day to visit Boud Rempt, the founder of Krita Foundation and maintainer of Krita. Oddly enough it was only recently I realised that Boud was located just an hour and a half by train from Amsterdam, in Deventer. Arranging a meeting with him was not a problem. After picking me up from the train station, Boud and I went to his home and office, located in a beautiful 13th-century house in the centre of town. I was interested in hearing more about Krita, how it emerged, how it is organised now, and the plans for the future. Before this meeting I think I never really realised the substantial influence that David Revoy‘s wish to move to free software for professional use, and his inability to do it for long time, has had on Krita. As Boud said, “We focused on making David happy,” and Krita didn’t start growing until David said, “It works now.” I kept listening in total fascination to Boud’s story of this and other important episodes of Krita history. This history is important in my research work, partly because Krita is used in both the Gooseberry and Morevna projects that I’m exploring — as Boud said, “To be free you need all your tools to be free.” But also partly because it overlaps with various important topics that I’m trying to cove: visual art production with free software, the importance of communication and tight connection between artists and tool makers, and the differences in approaches and ways of thinking between different free software projects. I do not have the opportunity to develop more on this here, but I will write about Krita more in depth in my work.

On Sunday, Elysia and I had brunch and she gave me some hints and ideas about a question that has been bothering me for a while: why did the Blender project start in Amsterdam, and not anywhere else? One possible answer could be the Dutch culture of fighting water. As writer of popular history books Rusell Shorto writes: “Building up dikes and dredging canals were massive communal activities in which everyone concerned had to see a common as well as an individual interest in order to take part” (2013, 35). He also suggests that this idea has been further developed and in the form of what he calls European liberalism: “The 19th-century Europeans who took to using liberalism as a term for their politics were businessmen who wanted freedom from tariffs – that is, limited government involvement in public affairs. …Liberalism is closely associated with democracy . It also has an economic meaning according to which capitalists claim that a basic component of individual rights is the right to own property” (2013, 17-18). So, I found that some of these ideas could be mapped to the way Gooseberry is ran, but also generally the Blender project. I will need to develop more on this in my dissertation project. Stay tuned!