This short making-of clip shows how the falling sheep shot from the Gooseberry Teaser was made. Made by our partner studio: Vivify, in Mumbai India. 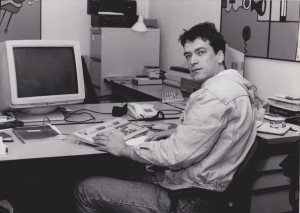 I can’t express enough how important this Gooseberry project is, for me personally and for a lot of people out there. There are so many solutions for urgent issues coming together in Gooseberry – it is really mind-blowing sometimes. This is what Gooseberry is for me: – Open Movies as a Blender development model. Open […] 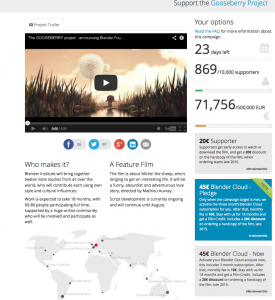 Great news: we now have been authorized to accept credit cards directly. This is all secure, PCI Compliant, using braintreepayments.com. The strict Braintree review we had to pass through took a couple of weeks longer than expected. Meanwhile we could improve our campaign website too. We’re also editing a new video – I have a […]

FUNDING TARGET What does amount of Supporters imply? A supporter means: a contribution of $250. Some paid it all at once, most people will pay this as a subscription in monthly terms – during the production. Then what is the $640k  (500k EUR) target for? This is the startup funding to get our film project […] 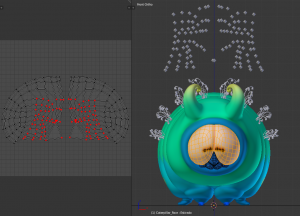 There’s a first time for everything… I asked Eric the sound designer about the Creative Commons soundtrack release, and he just gave us all 23 stereo tracks! Download the tracks here (56 MB) Never had this before :) I’m happy to share that here now. We also prepare everything we did to make the teaser […]