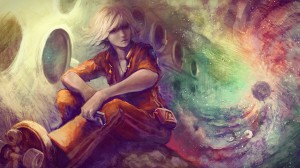 Here’s my weekly quick grabs of the highlights of this week. YouTube stream of the meeting is here. 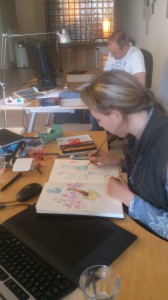 It has been an awesomely productive week. Leaving my silent and somewhat lonely office in Stockholm I arrived last Wednesday to vibrant Amsterdam with a slight feeling of thrill. During a week I would stay at the Blender Institute and see how the Gooseberry production goes, who works here and talk to people. All this […] 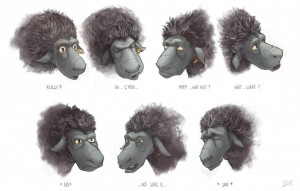 What a great weekly we had! There’s definitely a team spirit growing now, ideas are boiling and cooking more efficiently, productivity going up, people communicating better, roles being established, you know… the stuff that happens when you put a bunch of talented people together after a month or so!

By David Revoy — concept art for the opening scene of the movie. (BTW, our loyal supporters get this and much more in the Blender Cloud! Tomorrow we share more highlights during the weekly.) 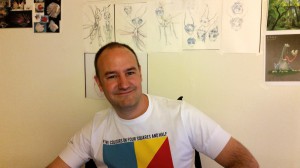 Fresh arrived today from Buenos Aires – with terrible jetlag – Matias Mendiola. He will work with Mathieu on storyboarding, during all of September. Also new: Julia Velkova. She’s working for the Swedish Södertörn University, department Media & Communication Studies. She is an Open Culture researcher and will be here four days examining and interviewing us […] 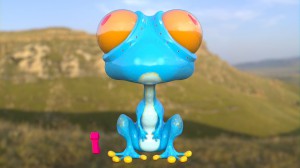 Quickly grabbed six pictures from our weekly folder to share. Character development is still continuing, hair solvers are being investigated, Hjalti arrived this week to start doing animation tests, and I am recovering from Siggraph jetlag still!

Aaand another week went by! Ton and Francesco were away for SIGGRAPH last week, but that didn’t stop the Gooseberry team and developers at the Blender Institute from having fun. On the Gooseberry side we’ve been working on character design and script, solid foundations for this week’s goals of defining the look of secondary/extra characters. On the […] 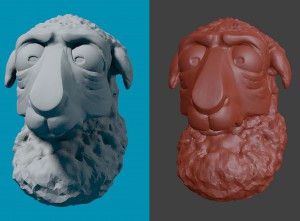 Today’s weekly we welcomed visitors from Monkeystack studios in Adelaide (Ben Dansie says HI!). Thanks to Ben they’re (starting to be) working with Blender now too. Mathieu gave us a quick intro to the new condensed script – which will help getting us the right focus for the Pilot story, otherwise things grow out of […]

The making of Cosmos Laundromat #1 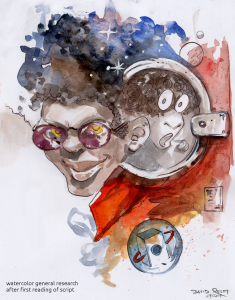 We’ve just completed the first “weekly” – a short presentation of everyone here about their past week’s work. You can find the full live stream linked here. Was so great to see the team together for a first presentation!